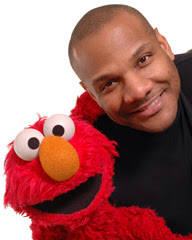 Attorney Andreozzi & Associates, which acknowledged representing the 23-year-old man, said Tuesday, "He wants it to be known that his sexual relationship with Mr. Clash was an adult consensual relationship," and said he would have no further comment. The firm has also represented victims of Penn State coach Jerry Sandusky.

"I am relieved that this painful allegation has been put to rest," Clash said in a statement. "I will not discuss it further."