Andy Griffith, an icon of TV, has died … this according to Andy’s close friend, former UNC President Bill Friday.

"Griffith, who became famous for “The Andy Griffith Show,” passed away at his home in Manteo, North Carolina this morning.

Friday broke the news to WITN News in North Carolina.

In addition to starring in his show and the subsequent “Mayberry R.F.D.,” Griffith was a Grammy award-winning southern gospel singer. Of course, Griffith also starred in the long-running series, “Matlock” and often made guest appearances in other shows, including “Dawson’s Creek.”

There’s a famous statue of Andy and Opie — played by Ron Howard — in Raleigh, North Carolina. Griffith was awarded the Presidential Medal of Freedom by George W. Bush in 2005." 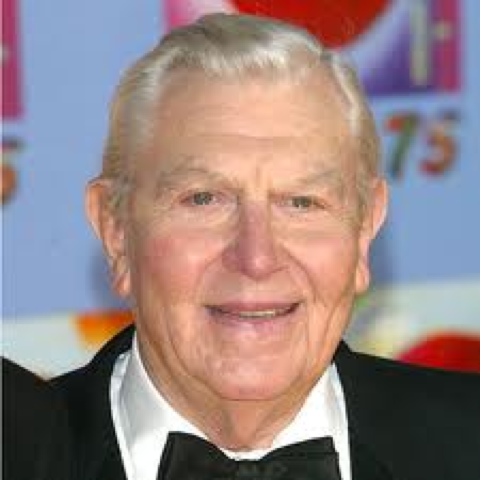