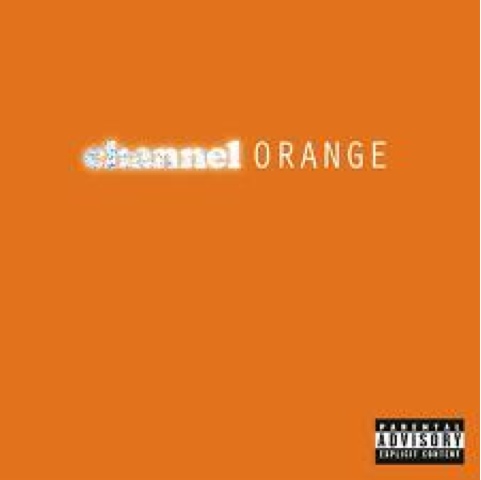 Frank Ocean shocked the world last night when he decided to release his much anticipated debut album a week early. A definite power move by his PR team seeing as how how is on the tip of everyone’s tongue recently. Strategy people…strategy. Lol.

Frank Ocean’s Channel Orange is basically everything I thought it would be. It’s the perfect fusion of Neo Soul meets RnB. Every songs has a unique beat that perfectly fits the mood of the song…even in the interludes. Frank is something like a musical genius. He will def have a lasting career in the music game. The album has 16 tracks and I didn’t even think to skip one. The setup of the album is flawless…the order of the songs flow together seamlessly.

My favorite tracks on the album are
“Thinking About You” -- I have loved the song since it first came out
“Super Rich Kids” – This song reminds of the BET show Baldwin Hills lol…it basically tells the story of rich kids that have too much money and free time but they go through the same struggles as kid with not as much money
“Pilot Jones” – This is such a smooth song that you can sit back and just vibe too.
“Pink Matters” – The song has Andre 3000 on it…

If you dig his mixtapes and features on other songs…you will definitely enjoy this album. This album could very well be labeled a classic and open up many doors for Frank.