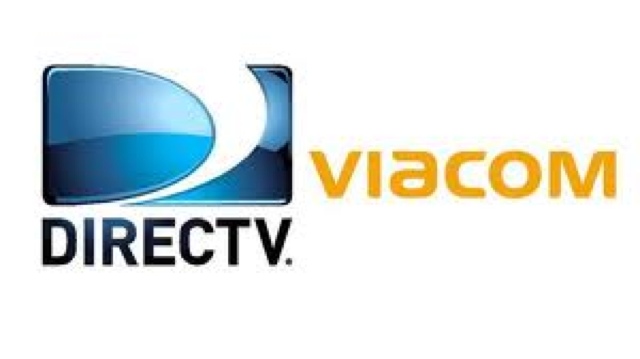 DirectTv, who has a subscriber base of more than 20million people, has lost its Viacom channels.

After months of negotiations DirectTv and Viacom were unable to reach a reasonable agreement and as a result Viacom demanded DirectTv remove their channels. Apparently Viacom wants a 30% price increase to run their channels and DirectTv isn't having it...so their subscribers had to say goodbye to BET, MTV, VH1, Nickelodeon, TV Land, and many more channels.

I don't have DirectTv but I hope it gets worked out soon!