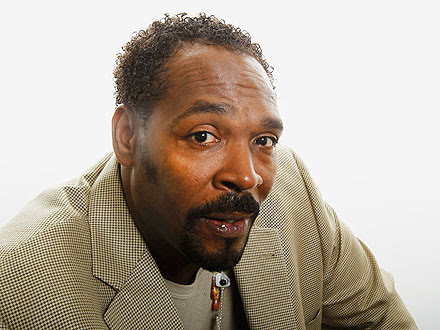 Rodney King who is most famously known for being the victim in one of the worst ever cases of police brutality in US history. The infamous beating took place in 1991, when the officers were acquitted in 1992 the LA Riots too place in which more than 50 ppl died, with many more injured. Check out the beating, which was caught on tape by an innocent bystander, below.

This morning King was found dead in the bottom of the pool in his own backyard by his fiancee. Police arrived to the scene around 5:45am where he was removed from the pool by officers and CPR was performed...however it was unsuccessful. It is reported that the night before his death King engaged in alcohol and marijuana consumption.