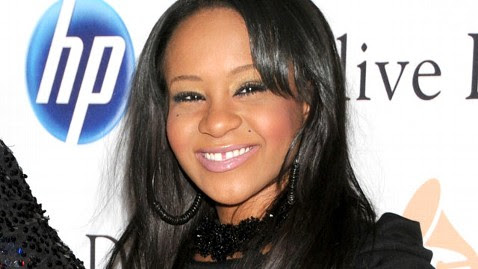 Lifetime has inked a deal to shoot a reality TV series with the family of the late Whitney Houston. (This will def spike their ratings) The network has ordered 10-hour long episodes, which will revolve around the lives of Whitney's only daughter, Bobbi Kristina, her mother Cissy Houston, her sister-in-law/manager Pat Houston, and her niece Rayah Houston (Pat's daughter). Look for the show to air later this year on Lifetime.