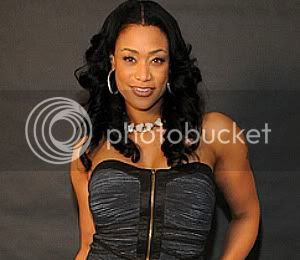 Reality star Tami Roman had a bit of a health scare when she suffered a mild heart attack. Tami's publicist issued the following statement...

"Last night, Basketball Wives’ Tami Roman was admitted to Cedar-Sinai Medical Center for a medical emergency in Los Angeles. She has since been released and would like to let her fans and supporters know she is doing fine and looks forward to resuming her scheduled engagements. She will also be back on twitter communicating with her followers shortly."

TammyTalks extends its prayers to Tami as well as her daughters! Get well hun!