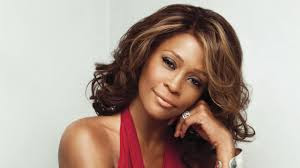 One of the biggest mysteries behind Whitney Houston's sudden death is who leaked the picture of the superstar in her casket to the National Enquirer? Many have speculated that different workers at Whigham Funeral home has leaked that picture...while others accused Whitney's "adopted son" Nick Gordon, others have suspected that someone in the Brown family leaked that picture for money, while a sick few suggested that Bobbi Kristina sold the picture for money.
Well the mystery may have been solved. According to Forbes.com a gentlemen by the name of .....
Catch the rest after the jump 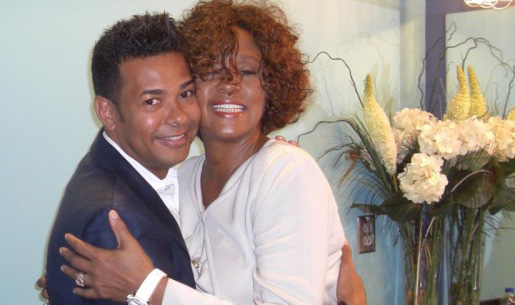 Well according to Forbes.com a gentlemen by the name of Raffles van Exel, who is also known as Raffles Benson and Raffles Dawson, is to blame. Reports claim that Van Exel was present at private viewing of Whitney's body. Here is what they are reporting

The people at Whigham noticed van Exel right away. Even though he’s not a member of the Houston family, he traveled with them on the private plane from Los Angeles to New Jersey. He was the only non family member who accompanied Whitney’s sister in law/manager and newly appointed executor Pat Houston in her car to Whitney’s memorial and funeral and to the viewings. According to one source, he even had his own bodyguard with him, which was more than a little unusual. A source from Whigham’s says when the picture appeared on the cover of the Enquirer, they told the Houstons of their suspicions. “They didn’t do anything ab0ut it,” says a source. “They’re protecting him. How come they haven’t gotten him out of their circle?”

Catch the rest of the story here on Forbes.com
Another twist to the story is that allegedly Van Exel used Whitney's tickets to attend Clive Davis Grammy party....now Ive done some research on Van Exel and it seems that he is a "hanger on" in the entertainment industry. He seems quite suspect...well will have to see how this unfolds though.