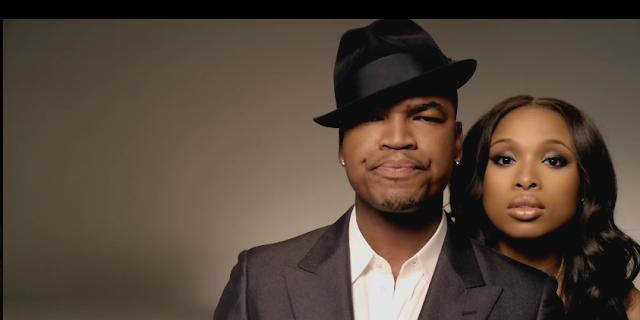 Jennifer has finally released a visual to her latest single, "Think Like A Man". Now initially I wasn't a fan of the song...mainly because of the yodeling in the beginning of the song, however, after seeing the video I like the song so much more. Its crazy how a visual can enhance a song so much. J Hud looks great in the video, and her vocals are on point in this song. Neyo compliments the song, they have great chemistry when making music. Rick Ross I feel wasn't necessary on the song...why do people feel the need to throw a rapper on every damn song? Sigh... The video is cool though, I dig it. The overall concept is simple but it gets the job done. Check it out below.