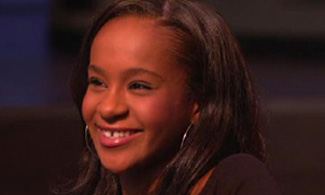 Every since Whitney Houston's untimely death on February 11, 2012 all eyes have been on the late singers only daughter, Bobbi Kristina. "Krissy", has found herself in the midst of a media frenzy. Growing up as Bobby Brown and Whitney Houston's child, some say she should be accustomed to it, but now the attention is on her and not her parents. The world has been anxiously waiting for the young starlet to break her silence...well thats coming on March 11, 2012. Find out who landed the first interview with Krissy after the jump. 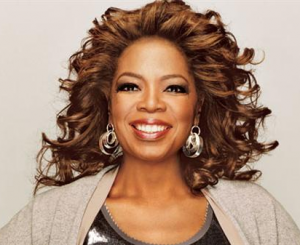 None other that Oprah Winfrey! Lol. Is anyone shocked? Prob not, Oprah is notorious for landing exclusives...and this may be one of her biggest. Bobbi Kristina will be accompanied by Pat and Gary Houston during the interview as well. Now personally I think its kinda of soon for an interview....but maybe not. Hopefully, this will clear up all the rumors, allegations, etc surrounding Whitney's death. Krissy will also have the chance to clear her name. The interview will air exclusively on OWN, Oprah's network. Check your local listings for times.