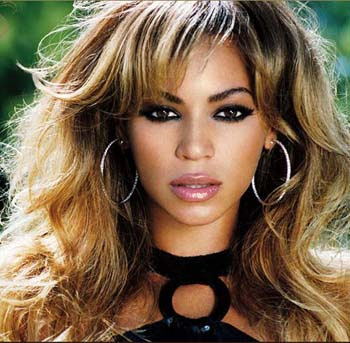 I cant believe Im typing this....like really. Im a fan of Beyonce's music just like the next person but to offer a class on her? Thats ridiculous. The class,  “Politicizing Beyonce",  is listed under Rutgers, Department of Women’s and Gender Studies. But then again Rutgers kinda lost credibility with me when they paid Snooki $32,000 to give a speech on their campus. So I probably shouldn't expect much more from the university.
Kevin Allred, who will teach the class,  explains, “This isn’t a course about Beyoncé’s political engagement or how many times she performed during President Obama’s inauguration weekend.” He adds, “While other artists are simply releasing music, she’s creating a grand narrative around her life, her career, and her persona."