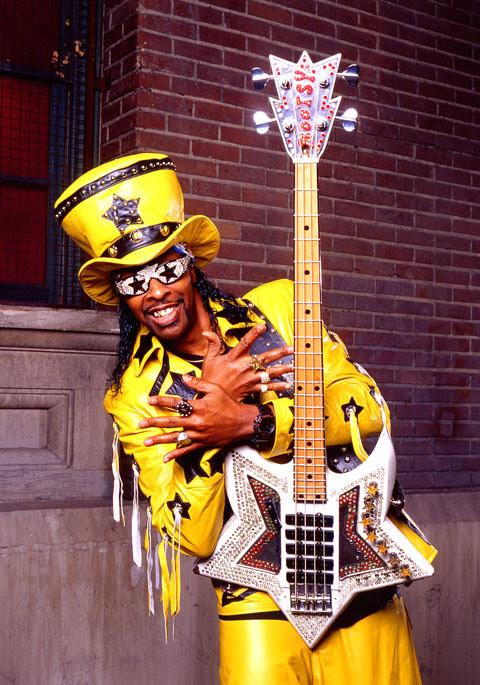 The 24-year-old nephew of musician Bootsy Collins has died at University Hospital in Cincinnati after a tooth infection spread to his brain, Collins' wife said.
Kyle Willis, an unemployed single father of a 6-year-old girl, first went to a hospital complaining of a painful toothache two weeks ago, The Cincinnati Enquirer said. Collins' wife Patti told the newspaper Willis had no health insurance and couldn't afford the $27 antibiotic he was prescribed.
Left untreated, the infection in his tooth apparently spread to his brain, she said. Willis was violent and delirious when an ambulance brought him to the hospital where he died Tuesday, Patti Collins told the newspaper.
Bootsy Collins, a member of the Rock and Roll Hall of Fame, is best known for his work with soul superstar James Brown and the '70s funk-sol-rock fusion band Parliament-Funkadelic.
SOURCE