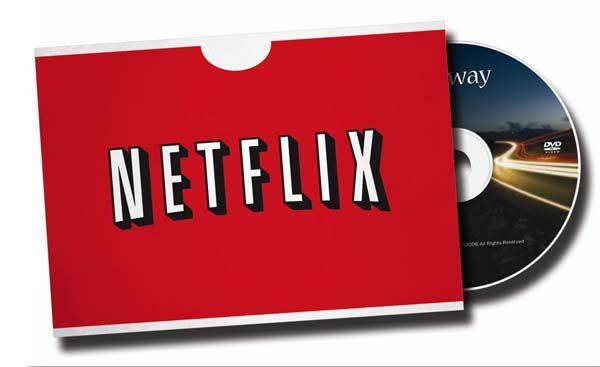 Sharing your Netflix login with a friend can now put you in JAIL! Tennessee Gov. Bill Haslam has signed into law a groundbreaking bill that makes it a crime to use a friend’s login, even with permission, to listen to songs or watch movies from services such as Netflix or Rhapsody.
The bill was pushed by recording industry officials to try to stop the loss of billions of dollars to illegal music sharing. Legislation was aimed at hackers and thieves who sell passwords in bulk, but its sponsors acknowledge it could be employed against people who use a friend’s or relative’s subscription.
The new law goes into effect July 1! Stealing $500 or less of entertainment would be a misdemeanor punishable by up to a year in jail and a fine of $2,500. While those who share their subscriptions with a spouse or other family members under the same roof almost certainly have nothing to fear, blatant offenders—say, college students who give their logins to everyone on the yard —could get in trouble.
SOURCE