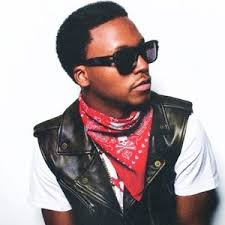 Fiasco has received negative feedback and caused quite a stir in the media, but the Chicago rapper isn't backing down from his opinions.

"I've got nothing to clarify. It's Obama and the U.S. government. [It's] every president that came before him and every president that comes after him," Lupe said to Billboard.com's The Juice.
"It's funky because everybody's pulling soundbites from this one interview that we did, but they don't talk about anything else from the interview. So it's really about, ‘What do people want to listen to?'
"It's not what I want to talk about, cause I want to talk about all types of shit… there wasn't the same reaction about me having a book club… about me trying to promote literacy in a country with 50 million functioning illiterates walking around, because we have a failed and flawed education system."