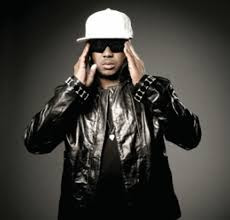 The Dream Dropping The Love IV, (Diary Of A Mad Man) Album This Fall
Singer/songwriter The Dream is officially set to make his return to music after announcing an album release date.
According to Complex, the writer of Beyonce's “1+1” is set to drop his new project The Love IV (Diary Of A Mad Man)on his birthday September 20, 2011.
As previously reported, Dream fans expected the singer to name the project Love Affair and release it on 6-7-2011 as mentioned in his “Sex Intelligent” remix.
The Dream previously told MTV that the album will feature Jay-Z, Kanye West and Lil Wayne.
SOURCE