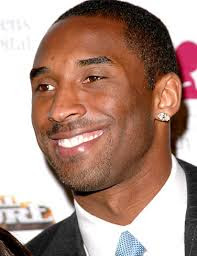 Los Angeles Lakers star Kobe Bryant was fined $100,000 by the NBA on Wednesday for calling a referee a “F*ggot” after receiving a technical foul. Referee Bernie Adams had given Bryant the technical during a game against The Spurs. TV cameras caught Bryant’s expletive and Gay Rights groups swarmed on the league. Bryant issued the following statement.
“What I said last night should not be taken literally,” he said. “My actions were out of frustration during the heat of the game, period. The words expressed do NOT reflect my feelings towards the gay and lesbian communities and were NOT meant to offend anyone.”
(via TUB)