House of Payne ends after 5 years 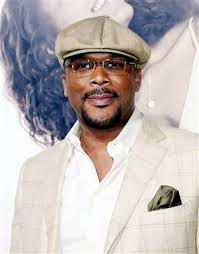 5 years and 222 episodes later Tyler Perry has decided to pull the plug on hit TBS sitcom "House of Payne". To vill the void, Perry is creating a new sitcom "For Better or For Worse", which is based off of the characters Angela and Marcus, from the move Why Did I Get Married. Check out Tyler Perry's response to ending production on "House of Payne".
“Even though it will be sad to say goodbye to House of Payne, I’m really looking forward to exploring new territory with For Better or Worse.” Working on "House of Payne" taught me a lot about what it takes to make a successful television series and I’m looking forward to applying that experience to "For Better or Worse.”
(via TheYBF)