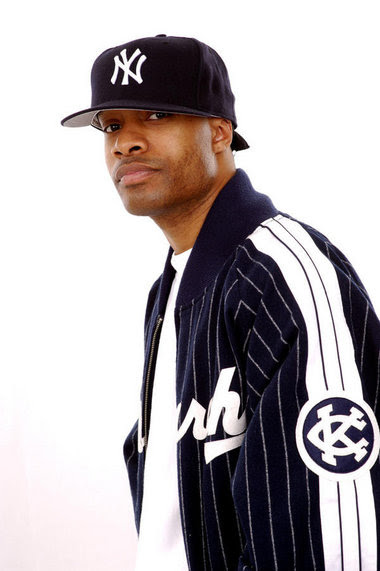 STATEN ISLAND, N.Y. -- Police have idenitifed Corey McGriff, aka DJ Megatron -- a HOT 97 disc jockey and BET personality -- as the victim in the early-morning shooting in Stapleton.
The 32-year-old resident of Stapleton was shot at about 2 a.m. in front of 120 Osgood Ave., not far from his home.
Police responded and discovered McGriff with a gunshot wound to his torso. He was pronounced dead at the scene.
No arrests have been made in connection with the shooting yet.
DJ Megatron was a regular on BET's "106th and Park," and also was heard on HOT 97.
(via SiLive)