By TammyTalks February 08, 2011
Sade and John Legend are headed on tour this summer....check out the following dates and locations to see if they are in a city near you... 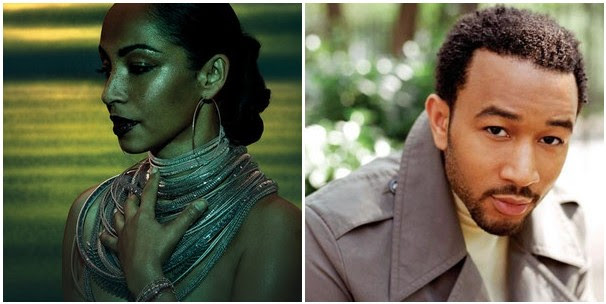