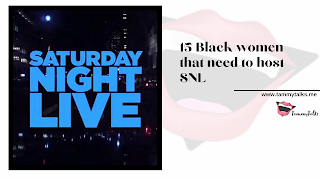 Saturday Night Live has been around for 45 years this fall and has had a series of hosts, of all ethnicities, ages, and entertainment occupations. They've had hosts that are comedians, actors, singers, rappers, and more. Now, while the diversity has been decent...I would love to see more black women as hosts. I've compiled a list of black women I think would do a damn good job at hosting the late night show. Let's get started shall we...

Tracee Ellis Ross - Tracee is a no brainer and should be at the top of everyone's list when thinking of who should host when they are doing the planning over at NBC. Tracee has perfect comedic timing, which we've seen time and time again on Girlfriends, and now on Black-ish we’ve seen her transform into Rainbow Johnson, and also into the other smaller roles they play when they have episodes within their episodes, if that makes sense. Her personality is playful and fun, which is evident through her Instagram. So, she’s topping this list.

Keke Palmer - We've watched Keke grown up on screen for the most part, seeing in play a variety of roles from movie to tv show, we have seen her range of talent, and we might even be able to get a “the gag is” during her opening monologue.

Raven Symone – I know after some of Raven’s questionable antics when she was a cohost of The View that a lot of people kind of side eye her to some extinct, but we can’t take away her greatness on That’s So Raven.

Issa Rae - Isn’t this self-explanatory?! I mean, It’s ISSA RAE!!! I don’t need to explain this, just book her. Could you imagine her rapping her monologue into a mirror?! Classic and epic all at the same time. 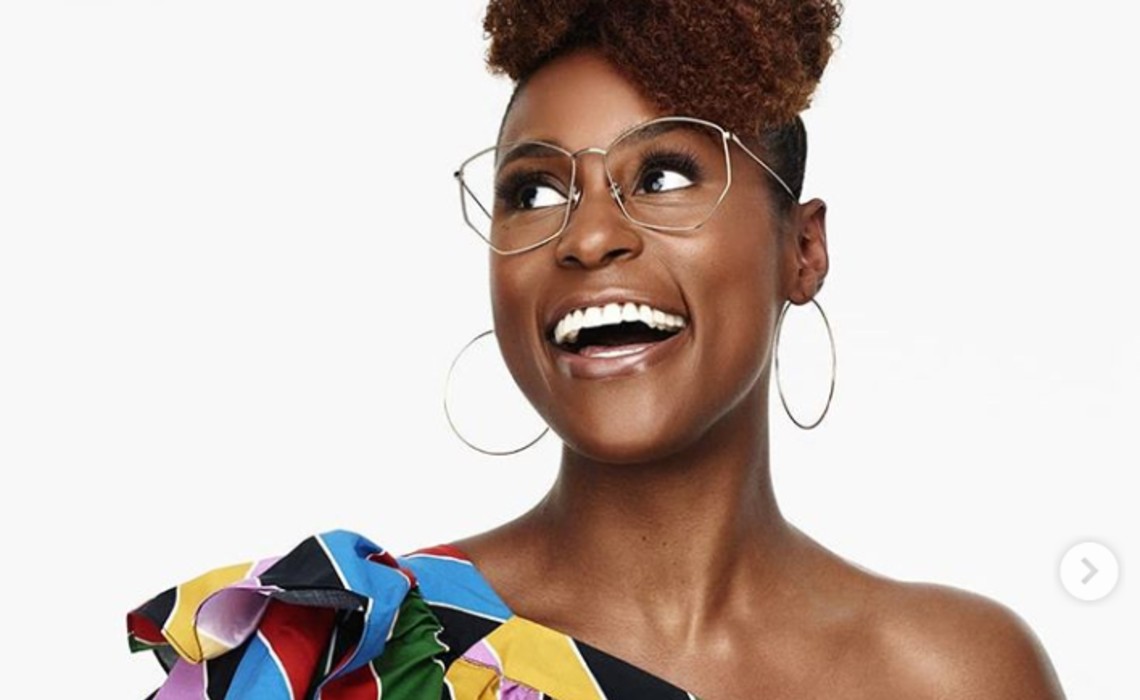 Gabrielle Union _ Even though we typically only see Gabrielle Union in a more serious role, never really the comedian of any project she’s in, her off screen personality on her Instagram and in behind the scenes clips show us that she would be perfect to host.

Regina Hall – Scary Movie should be enough to sell you on this, but let’s not forget Girls Trip, and her hosting the BET Awards in 2019 was a big hit.

Uzo Aduba – Uzo is so much more than Crazy Eyes from Orange Is The New Black, and I would love to see what she can do, she’s far from a one trick pony, so get her on the stage and let’s see how else she can make us laugh.


Amber Riley – Now I know that Amber probably hasn’t appeared on anyone else’s list, but I don’t know why the hell not. Amber shined on Glee as Merecedes Jones, has impeccable comedic timing, and did great in her skit on A Black Lady Sketch Comedy. I know that typically they want you to be an A list celebrity across the board, but Amber is a rising star that’s on the move.

Tia Mowry – I know some people like to group her with Tamera always, so sure, Tia and Tamera could host together, but I’m saying Tia because we see her acting more actively than her sister. Tia’s personality and comedic timing would make her perfect for this, just think of the roles we have seen her in since Sister Sister, and you’ll realize she would be a great host.

Yara Shahidi – Yara shined enough on Black-ish that she was given her own spinoff, Grownish. Just like Tracee, Blackish has allowed Yara to experiment with playing different characters in one episode, so why not? I’m sure she’ll give us a profound and prolific monologue.

Gabrielle Dennis –When I interview Gabrielle Dennis back in 2013, shameless plug, she revealed that she was doing stand up and working on her comedy, so that’s a plus, but we’ve seen her transform into a number of roles over the years, so her transforming every ten minutes on SNL definitely fits in her wheelhouse. 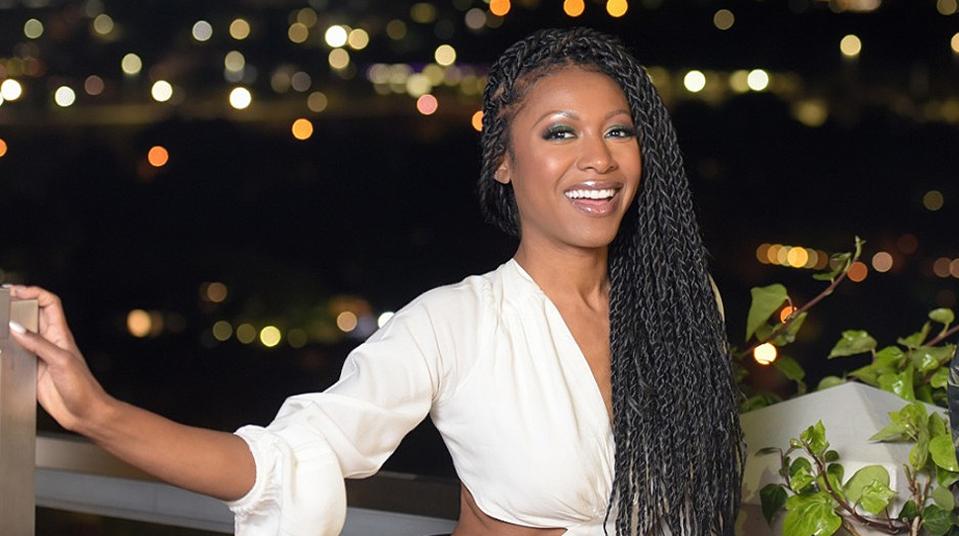 Yvonne Oriji – Now we haven’t seen in a whole lot of stuff, but her presence on Insecure is loud and clear, and her personality is everything on her podcast, so I would be curious to see her tackle different skits.

Kelly Rowland – Kelly’s been dabbling in acting lately, and I think it would be interesting to see her take on something like SNL to build up her acting chops (yes I know that’s not what SNL is for, but who cares).

Viola Davis – Viola Davis is a legend, give her all the flowers, all the praise, and duh, this is a no brainer too.

I’m sure I missed a bunch of people, so let me know who else you think should host.