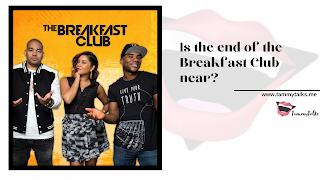 The Breakfast Club has been on air for 9 years this month, and is going strong with ratings, engagement, and seems to be adding new markets every month...but I think the end is near.

I sound crazy right? I know you're thinking, Tammy how and why would you think that a successful morning show would have it's future in the balance? Well, there are a couple of reasons, let's go through them. I mean this could all be in my head and I’m projecting, or I could have some legitimate points and the near future will tell.

Now with that being said, I think Charlemagne should and will eventually get his own radio show, should he choose to stay in radio. I actually see him leaving and getting a late night show, or a Netflix type show similar to the one that David Letterman had on Netflix. He’s great at interviews when he’s not being an ass, he asks the hard questions to guests, and doesn’t let you tap dance around the answer. On the other hand I do see him as staying in radio as a way to have a daily footprint in media, but it's a matter of time before he leaves the show. 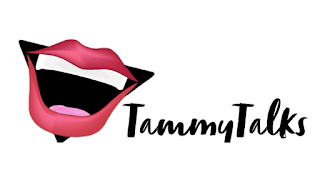