Does Tamar Braxton have vitiligo? 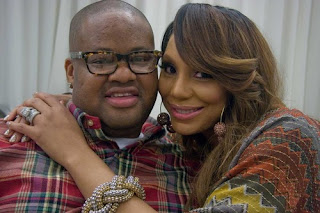 Tamar Braxton stopped by the Bossip offices last week for a short interview. One of the biggest rumors surrounding Tamar lately is that she has been bleaching her skin. Welp according to Vince (her husband) she has vitiligo. Check out the interview below

Not only does she deny that she bleaches her skin, Tamar said she tans. It may not seem like it to viewers, but Vincent revealed why that is.

“Actually, Tamar has the same thing that Michael Jackson had,” said Vince referring to the disease that strips the pigmentation from skin.