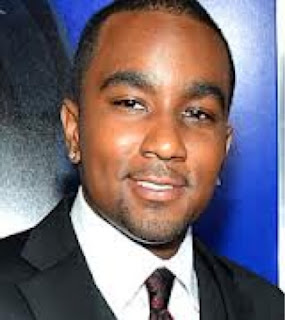 This has been a tough weekend for the brother/sister/boyfriend/girlfriend combo. The Internet erupted when nick posted a tweet saying him and Krissy were no longer dating or engages. bK crashed her 2012 Campari yesterday and posted some super sad tweets...presumably about the breakup and now this.

SMH...they seem to be spiraling out of control and self destructing right before our eyes. They need to get it together and quick.