By TammyTalks September 04, 2012
Terrence J is quickly paving His way through through the entertainment industry. Terrence J first got his start as cohost of BET's 106 and Park, for there he had appeared on The Game, starred in Think Like A Man, and appeared in Sparkle.

Becoming too big for 106 and Park Terrence had now been named as the new make cohost on E!, replacing Ryan Seacrest.

“I’ve always had a passion for the wide spectrum of pop culture that E! News covers so well; I can’t wait to get started.

“I’ve had a great career so far, and it¹s all been building toward this. And then getting to work with great people like Giuliana and the entire E! News team just makes this seem like an even more perfect opportunity.” 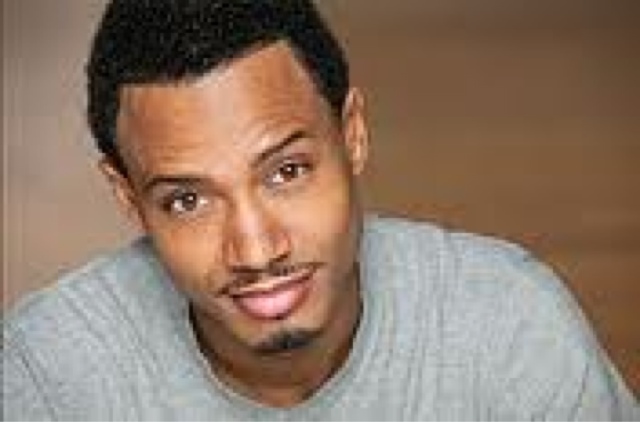