By TammyTalks September 04, 2012
Mickey "Memphitz" Smith is finally fed up with the subliminal allegations on Love and Hip Hop ATL that he physically abused K Michelle. The producer has recently filed a lawsuit against VH1 and Mona Scott Young, the show's producer. Memphitz issued the following statement.

"My family and I have suffered tremendously while VH-1, Monami Ent., and the other companies provided a worldwide platform for K. Michelle to repeatedly assassinate my character," says Memphitz. "The filing of this suit is to compensate for the irreparable damage that has been done to my reputation and to deter these companies from doing such future harm to others.”

Wright is suing the named Defendants for approximately one dollar per viewer per show for damages that stem from the defamatory statements and denigrating actions of cast member Kimberly Michelle Pate p/k/a “K. Michelle”.

“Ms. Pate has taken full advantage of society’s tendency to accept claims of domestic violence as always being true, even in the absence of proof," says Memphitz's attorney Conti J. Moore, Esq. "The only abuse that actually occurred is the malicious and calculated pattern of vicious lies Ms. Pate has assailed for the purpose of fabricating a compelling story line in an attempt to ruin my client’s name.” 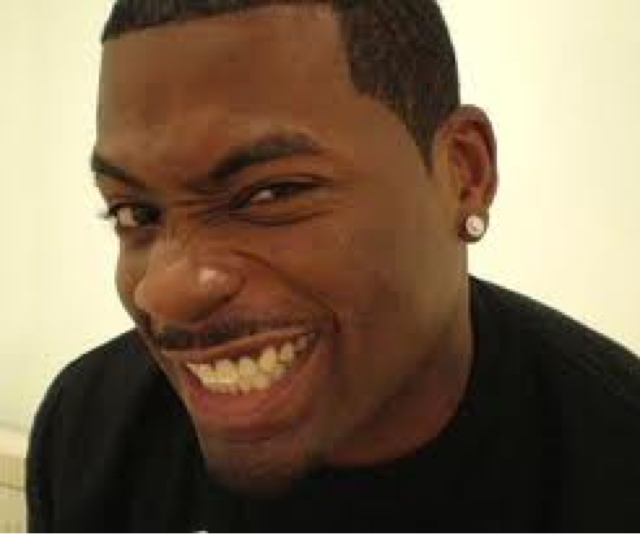