In a shocking twist Tia Mowry is not returning to season 6 of The Game on BET. Radio personality DeDe McGuire tweeted that Tia Mowry informed her she was fired from the show. 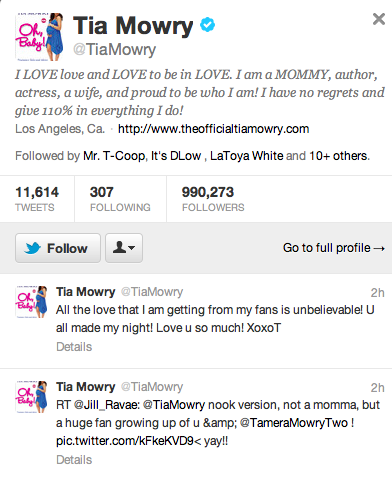 It is also rumored that Pooch Hall was fired as well but he has not confirmed that rumor. I wonder why Tia would get fired. It definitely makes the show interesting if the two of them are leaving. Will you still watch next season?