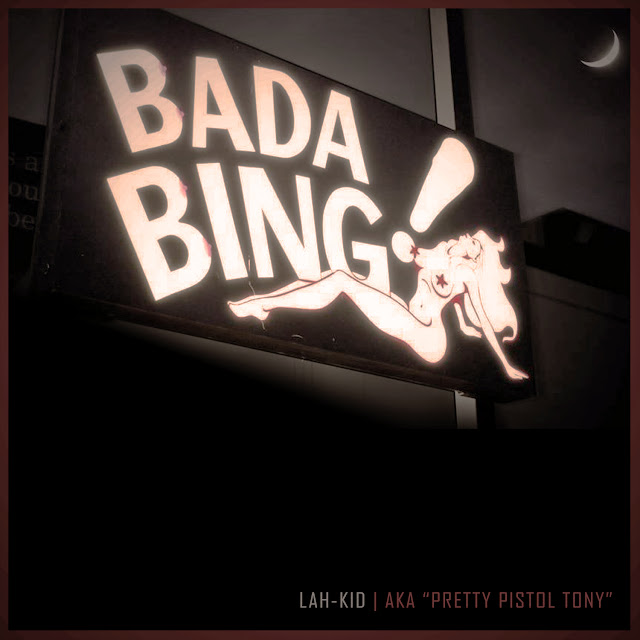 Lah Kid is best known for raspy voice and his street anthem songs. La-Kid has grown quite the following and the city and commands respect every time he steps in the booth. I interviewed a while back click here to check that out.

Lah Kid is back with a super anticipated mixtape in the city of Milwaukee, Badabing!. Ive had the album for over a month and can def say its worth the download. It has some many sounds and moods on the project...there is something for everyone.

Notable Tracks
Pneumonia has a crazy beat and I love it. Its a true street anthem, def a song you can just sit and vibe. to

Bathroom Break features snippets of some popular rock songs...I absolutely loved the songs he picked and how they flowed together and gelled with the overall flow of the album.

Perfect Murder paints a picture of a man who just lost his friend to violence, he plots revenge on the murderers while his contagious begins to eat at him for not mourning his friends death.

Bada Bing! will be released in June...look out for it on www.lahkid.com :: Be sure to follow him on Twitter @LahKid