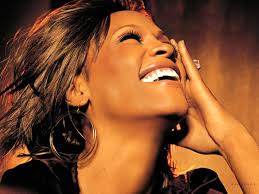 Its been over a month since music icon Whitney Houston passed away. The world has been waiting to hear what the official cause of death was...well the toxicology reports have been concluded. According to the coroner Whitney's past history of cocaine use along with atherosclerotic heart disease could have triggered a heart attack causing her to pass out and eventually drown in the bathtub.
In addition to cocaine other drugs found in her system were Benadryl, Xanax, Flexeril, and marijuana but the coroner decided they didn’t have anything to do with her death. It is reported that its apparent she did use the cocaine immediately prior to her death.
Patricia Houston, Whitney's sister in law and manager, released the following statement on behalf of the Houston family.
“We are saddened to learn of the toxicology results, although we are glad to now have closure.”