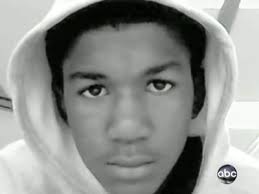 As you know Trayvon Martin was a young African American teenager who was killed while walking through his fathers neighbordhood of Sanford, FL. Martin has just returned from the store where he bought Skittles and a can of iced tea. George Zimmerman, a self appointed neighborhood watchmen, accused Martin of being suspicious shot and killed the teen for no reason at all. The outrageous part of the story is that Zimmerman is still a free man.
Join us in sending Skittle packages to the Chief Of Police until they feel compelled to seek Zimmerman for the racist crime he committed!
The address is below:
Bill Lee
Chief of Police
815 West 13th Street
Sanford, Florida 32771
Phone: 407-688-5070
Fax: 407-688-5071