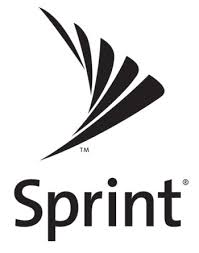 Sandra L. Palmer v. Sprint Solutions, Inc. alleges that Sprint telemarketed customers across the nation after they had opted out of telephone solicitations. Also, the suit says that Sprint made telemarketing calls using a robodialer that played a pre-recorded message to customers living in Washington State.
The suit says that the telemarketing violates the federal Telephone Consumer Protection Act, Washington’s Automatic Dialing and Announcing Device statute, and Washington’s Consumer Protection Act. Sprint denies all wrongdoing but has agreed to pay a $5.5 million settlement. You’re eligible to make a claim if you’re a current or former Sprint customer who received one of the calls between July 23, 2005 and June 13, 2011.
Click here to download the form
On the document, you need to write down the approximate dates you told Sprint not to call you again and the approximate dates they called you after that.
SOURCE