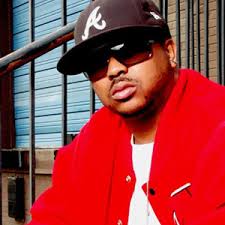 Singer/songwriter The Dream was supposed to release his 4th studio album, The Love, IV (Diary of a Mad Man), this September on Def Jam Records, but due to "contract negotiations" that wont be happening. So The Dream has decided to release an album on his own. This one is free and drops on August 31st! He’ll release the free album 1977 under his birth name, Terius Nash.