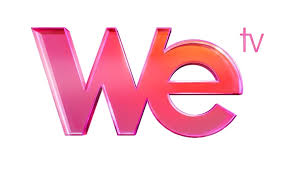 If you're in the Atlanta area and have $15 in your pocket, this seems like the place to be tonight.
Braxton Family Values, the popular WE-TV reality show, will film Wednesday night at Kim Tumey's ATL C.E.O. Mixer at the Aurum Lounge, 915 Peachtree St., in downtown Atlanta.
The mixer, 6 to 10:30 p.m., will feature the book signing of southwest Atlanta-raised author Andre Carter, a 1980 graduate of Woodward Academy in College Park and husband of Towanda Braxton. Both are featured on the show.
According to a news release from Tumey, the event also will feature appearances by Evelyn Braxton, mother of Toni and Towanda Braxton, and JL King, the New York Times best-selling authored twice featured on Oprah, as well as Inside Edition and CNN.
Click here for more info and details on the event.