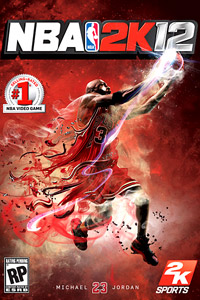 This time, Michael Jordan won't be the only one to cover a 2K Sports basketball video game.
The game company announced on Thursday that NBA Hall of Famers Magic Johnson, Larry Bird and Jordan will be featured in three separate covers on the front of "NBA 2K12," the latest installment of the best-selling basketball video game franchise.
Last year, Jordan was the cover athlete for 2K's NBA game, which sold more than 5 million units. Jordan also worked closely with the game's developers for last year's game, providing his input on details such as a player's shot technique.
For the upcoming "NBA 2K12," which is expected to go on sale Oct. 4, the company didn't specify how each of the three basketball legends will be incorporated into the game.
Check out the additional covers after the jump.
SOURCE 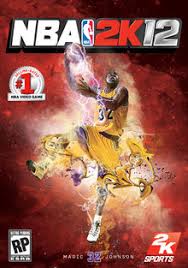