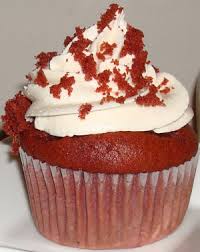 A man robbed Gigi's Cupcakes in NYC using not a gun, but a syringe he claimed was filled with his own AIDS-infected blood! Around 10 a.m. last Thursday, store manager Carissa and another employee were in the back when they heard someone enter the shop. "(The man) immediately grabbed her by the arm and kind of forced her into a corner," Carissa says. "He showed her the syringe. It was uncapped and (he said) it was full of his own AIDS blood. He said he was going to inject her if she didn't open the register." When Katie, who didn't have access to the register, asked Carissa to help open it the man became agitated at their slow pace. "He just kept telling me to hurry," Carissa says. Once the register was opened, the suspect grabbed approximately $300 in cash, and then left the store."
SOURCE