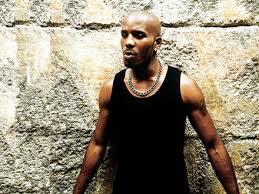 Rap star DMX is officially a free man, as the rapper was released from an Arizona state prison in Yuma, Arizona today (July 19th).
DMX, born Earl Simmons, was originally sentenced to one year in prison in December of 2010, after he violated his probation by refusing to submit to a drug test and other minor infractions.
He served seven months of the prison sentence, after being given credit for the 100 days he spent incarcerated awaiting trial.
SOURCE