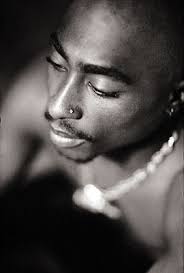 In 1986, Tupac Shakur’s family relocated from Harlem to Baltimore, Maryland. After completing his second year at Paul Laurence Dunbar High School Tupac transferred to Baltimore School of The Arts where he met long time friend Jada Pinkett Smith. While attending Baltimore School Of The Arts, the MC studied acting, poetry, jazz, and ballet. He landed the role of Mouse King in the school play, The Nutcracker. Shakur, won many rap competitions that he participated in and was considered to be the best rapper in the school.
SOURCE