Myspace to be sold for $20+ million 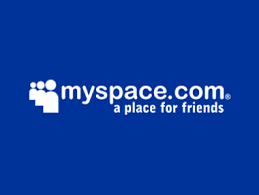 News Corp. is hoping to part with struggling social network site MySpace this week, and will likely lay off more than half of the remaining staff of 500. The company is looking to cut a deal tomorrow or Thursday in order to have it completed this fiscal year, which ends Thursday. MySpace will likely be sold for only $20 million to $30 million.
Back in 2005, News Corp. bought the startup for $580 million and social networking was in its infancy. Since then, Facebook has turned into the dominant platform. MySpace hasn’t selected a buyer yet, but at least three bidders were thought to be in the running—Specific Media, Golden Gate Capital, and Austin Ventures. According to ComScore, MySpace had 74 million visitors in May, down 32% from a year earlier.
SOURCE: BLOOMBERG