Janet Jackson back on tour!!!

By TammyTalks January 10, 2011
Janet Jackson was the very first concert I went to as a child....and she put on a helluva show. LoL. And now she is back touring, if youre in a one of following cities pick up a ticket...it will definitely be worth the money. 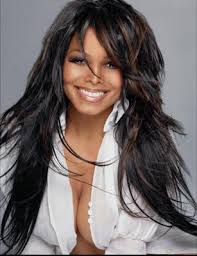