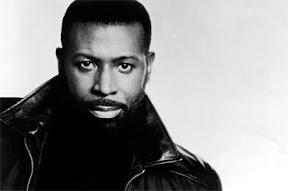 The elder Pendergrass was injured in a car accident in 1982. He suffered a spinal cord injury and was paralyzed from the waist down. He spent six months in a hospital but returned to recording the next year with the album “Love Language.”